What do you have in your hand — Online business training 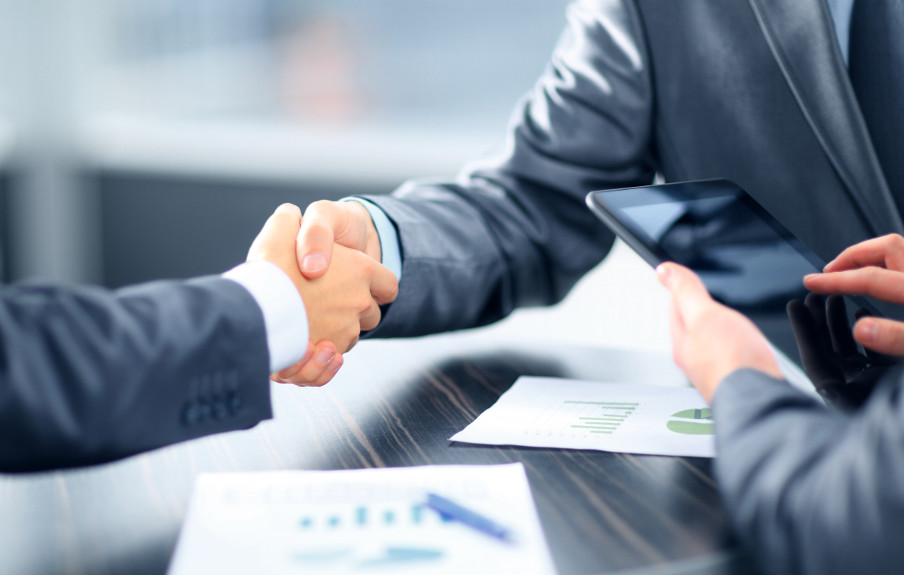 3. START WITH WHAT YOU ALREADY HAVE

A good starting point when you begin planning your possibilities in entrepreneurship is to realise that everybody can do something. In fact, you can do many things!

Many people think that I could do this and that if I only had the resources – if I had the money, if I had the right education, if lived in a different place, etc. If you have thoughts like this in your mind, you might get stuck even before starting. If you think that the problem is outside of you, you may become passive, just waiting for things to change and not doing anything yourself. Thinking like that, you might lose the opportunity you have right now! Don’t fall into that trap.

The truth is that you can always start with what you already have. Don’t spend time waiting passively – start the journey here and now and find out the possibilities! I don’t mean that everybody will be or should be an entrepreneur and have a company of their own – no, definitely not. Statistics and research have shown that maybe 10% to 20% of the population are potential entrepreneurs. Not everyone is cut out for being an entrepreneur, but millions of people are and you could be one of them!

I deeply believe that if you want to be an entrepreneur you can start with what you already have. As the title of this book says, many times all you need to do is to answer this question: What do you have in your hand?

How I started my career

I would like to tell my own story of how I became an entrepreneur. During the spring of 1990 I was finishing my business economic studies in university. There was an economic crisis in Europe and it was a tough time for many young people.

One day I was travelling on a train to meet some friends, and I remember sitting there and thinking: "What can I do that someone is willing to pay me for?"

I took a pen and paper and started to make a list. I wrote down the few things I thought I could do – I have to admit, the list was not very long! But what then emerged was the very thing I had been doing during my studies. My studies required me to produce two research projects, and with a friend I had offered to carry out some research for a big local company – a nice addition to the deal was that we received a small sum of money for doing the work! Later I did another research project for the same company and again I was paid for my work. So, on both occasions, the company paid a small compensation for my research.

At the time of the train journey I was doing some part time work for the same company, and I had seen how the company was collecting customer feedback. While at work I had an idea about how this could be done in a more effective way.

In the train I put these things together (doing research for money and having a new idea about how to improve customer research). This became the basic foundation for my business idea and entrepreneurship, and later in the same year I started my company.

Thinking later about my own business development process, I would do many things differently. In the beginning I didn’t understand it was a process, and I more or less jumped straight into entrepreneurship. At that point I also could have applied for a government start up-grant to help get the business up and running, but I jumped straight into business and learned all this too late. But there is one thing I did right – I would still start with the same question: "What do I have in my hand right now?"

I want to encourage you to start the same way I did: Make a list of things you think you can do and like to do. Then ask yourself if there is someone who could pay you for doing one (or more) of these things? If you see that there is a potential way of selling what you can do, step into the business development process.

Find out your business potential and the possibilities of being an entrepreneur!

You can start with what you already have! Don’t spend time waiting passively – start the journey here and now and find out your possibilities!

What do you have in your hand?

Go to book Table of Contents

Read chapter 3 of the book for free!

Registered users may download the entire book for offline reading as a PDF file.